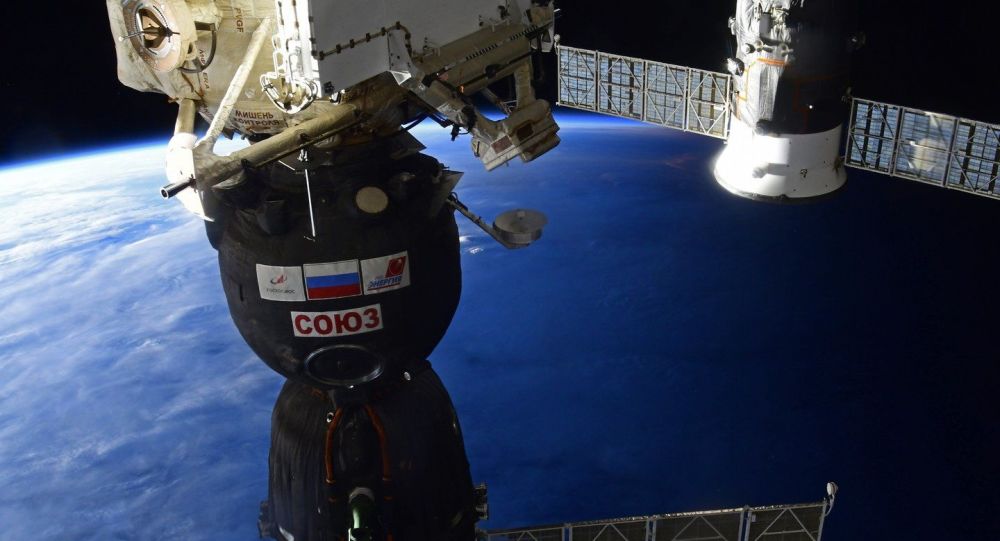 The Expedition 63 crew members were sent to the International Space Station (ISS) aboard a Soyuz MS-15 spacecraft on 17 April 2020. The mission is considered the longest to the ISS, due to its six-month-long duration, an unusual double-length expedition period.

The crew of Expedition 63 has completed its six-month mission to the International Space Station and is landing on Earth this Thursday, aboard a Soyuz MS-15 spacecraft, near Dzhezkazgan, Kazakhstan.

The Soyuz MS-16 spacecraft has successfully undocked from the space station, according to NASA and Roscosmos.

Following the landing, expedition members NASA astronaut and Expedition 63 commander Chris Cassidy and cosmonauts Anatoly Ivanishin and Ivan Vagner of Roscosmos, will be transported to the recovery staging city in Karaganda, Kazakhstan, by Russian helicopters.

In the course of their mission, Cassidy, Ivanishin, and Vagner conducted 3,136 orbits of the Earth, traveling some 83 million miles.

Tehran, Iran – Following the assassination of a top nuclear scientist near Tehran, Iran’s conservative parliament has called for...

A Hungarian ministerial commissioner has come under fire for an article comparing American-Hungarian billionaire and philanthropist George Soros, a...

An Indian man who helped test a coronavirus jab based on AstraZeneca’s candidate vaccine has filed suit, claiming that...

Grab an Echo Dot for $29, get a free Sengled bulb

Review ‘The Crown’: Netflix Series a Captivating and Tragic Presentation