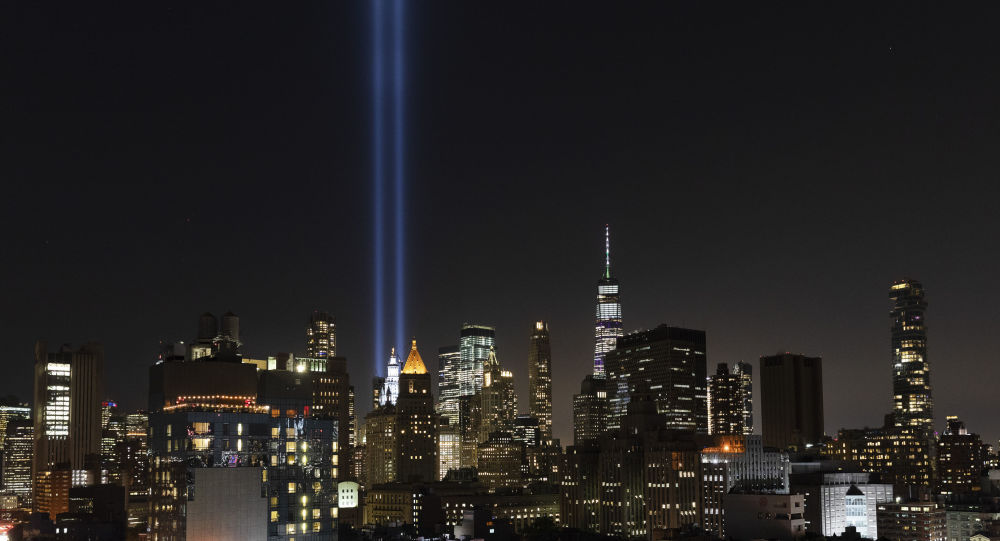 Health officials in New York City announced the ban a few days before the planned wedding, which is expected to draw 10,000 guests in Brooklyn, New York, Gov. Andrew Cuomo said.

Although the wedding venue was planned to take place outside the red, orange, and yellow zones of the COVID-19 cluster under close supervision by city and state officials, the estimated size of the event prompted action by state officials in line with current gathering restrictions, which is limited to 50 people in New York.

According to officials, the closure order was served on Friday by the New York City Sheriff’s Department.

“We received a suggestion that that was happening. We did an investigation and found that it was likely true,” Cuomo said. “Look, you can get married, you just can’t have 1,000 people at your wedding.”

Cuomo on Saturday also declared a new strategy for combating COVID-19 into the fall and winter by targeting documented cases “block by block”, adding that coronavirus ‘hot spots’ in the city appeared to be decreasing in intensity and stated that cinemas across the state would reopen, but not in New York City itself.

“For fall, we are going to deploy a microcluster strategy. We have been targeting all our actions either … statewide … or we reopened on a regional level. We are now going to analyze it block by block,” Cuomo stated. “We have data so specific that we can’t show it because it could violate privacy conditions. We know exactly where the new cases are coming from.”

NEW YORK:" Facebook Inc may face US antitrust charges as soon as November, the Washington Post reported on Friday,...

In a year dominated by a US presidential election between a kleptocrat and a democrat, a book about world-class...

Paris has recalled its envoy from Turkey following scathing remarks by President Recep Tayyip Erdogan, who questioned his French...

What if I show up to the DMV without an appointment?

Chileans vote on whether to rewrite dictatorship-era charter