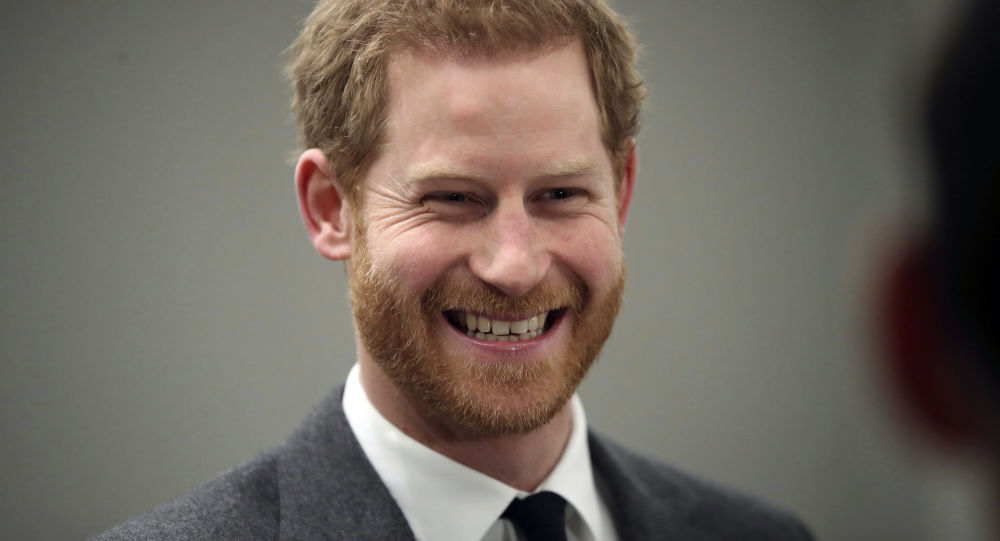 People magazine’s ‘Sexiest man alive’ is an annual poll that allows readers to vote for their own celebrity favorites in many categories, from Sexiest Content in Quarantine, to Sexiest Man in a Mask.

Although relieving himself of his royal duties via Megxit and losing his ‘Royal Highness’ title, Prince Harry has been crowned with another pretty “prestigious” sobriquet, that of ‘World’s Sexiest Royal’ by the readers of People Magazine.

In this “sexiest election”, the Duke of Sussex has beaten off challenges from other royal competitors, including his older brother, Prince William, Prince Carl Phillip of Sweden, Prince Felix of Luxembourg, and Prince Mateen of Brunei.

The win comes one year after Prince Harry was awarded the title “Sexiest Dad Alive” when he became a father to the couple’s first child, Archie Harrison Mountbatten Windsor, with wife Meghan Markle on May 6, 2019. He had a head start over worthy runners-up Steven Yeun, Ryan Reynolds and Kobe Bryant.

Britain’s Prince Harry gestures in the gardens of Buckingham Palace in London, Thursday, Jan. 16, 2020. Prince Harry, the Duke of Sussex will host the Rugby League World Cup 2021 draw at Buckingham Palace, prior to the draw, The Duke met with representatives from all 21 nations taking part in the tournament

Prince Harry and Megan Markle had shockwaves in January 2020 after stepping down from their roles as senior UK royals and moving to the US, settling down in Malibu, California, the birthplace state of the Duchess of Sussex. Harry is still a prince by birth and remains sixth in the line to the throne, but he will no longer be referred to as HRH, his royal highness.

If the Chang’e-5 mission is successful, China will become third country after US and Russia to collect lunar material.China...

Ads Inc. Shut Down, But The Tools It Used To Scam Facebook Users Out Of Millions Have Lived On

In the fall of 2019, Facebook sent a cease-and-desist letter to Ads Inc., a San Diego marketing firm that...

"Julile I, Parktown, Johannesburg" (2016)"I am re-writing a black, queer and trans visual history of South Africa for the...

A MYSTERIOUS metal monument which sparked global intrigue after appearing on a Romanian hillside was feared to have been...

South Dakota and New Mexico offer a snapshot of the alternate realities in the U.S. pandemic.

‘It Has to Stop’: Georgia Election Official Lashes Trump

CPS reopening plan so far: What you need to know about when and how Chicago schools will welcome students back