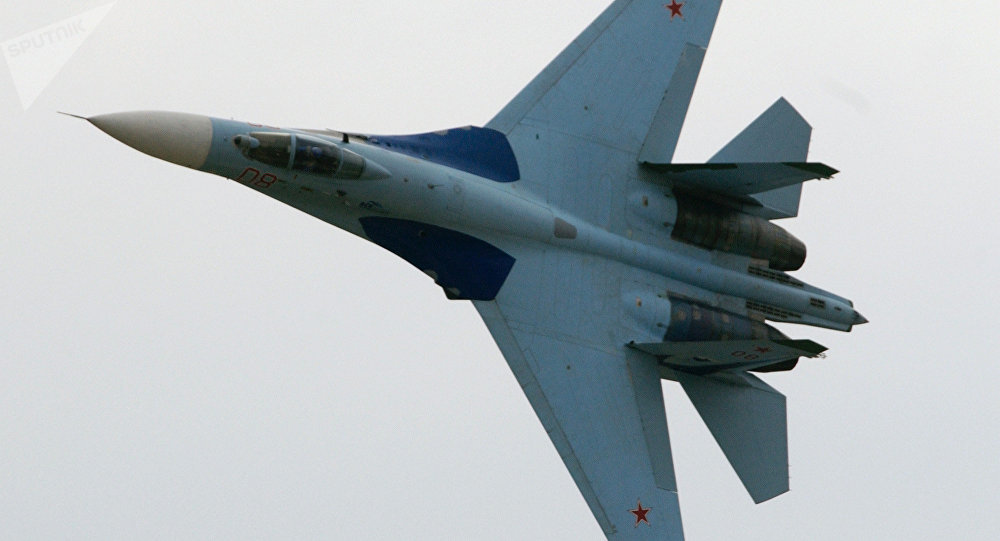 The Russian Ministry of Defense announced on Monday that a Russian Air Force Su-27 fighter had intercepted several French attack aircraft in international airspace over the Black Sea.

The Defense Ministry’s National Center for Defense Management of the Russian Federation told reporters on Monday that a Russian Su-27 fighter, NATO reporting name “Flanker,” had intercepted two French Mirage 2000 bombers as they approached Russian airspace over the Black Sea.

“The crew of the Russian fighter identified the air targets as two Mirage-2000 fighter-bombers of the French Air Force, after which they escorted them over the Black Sea. After the foreign military aircraft turned away from the state border of the Russian Federation, the Russian fighter safely returned to the home base,” the center said in a statement.

The small delta-wing multirole Mirage 2000 was introduced by France’s Dassault Aviation in 1984 and can carry a variety of bombs, air-to-surface missiles and air-to-air missiles. The Soviet Union introduced the Su-27 the following year, primarily as a supermaneuverable interceptor.

The Russian Defense Ministry also said on Monday another Su-27 had intercepted a German patrol aircraft and a US spy plane over the Baltic Sea.

Earlier this month, another Russian Su-27 met four British aircraft over the Black Sea, including two Eurofighter Typhoon fighter jets, an RC-135W spy plane, and a KS-3 aerial refueling aircraft, and escorted them away from Russian airspace.

Thousands of people protested in Paris on Saturday to denounce police violence and Emmanuel Macron’s security policy plans, which...

The US has mulled the possibility of designating the Yemeni Houthi militants a terrorist group, Omani Foreign Minister Sayyid...

ISLAMABAD: Coronavirus cases in Pakistan surged by at least 3,119 in the past 24 hours, the third day that...

A New Consensus on China?